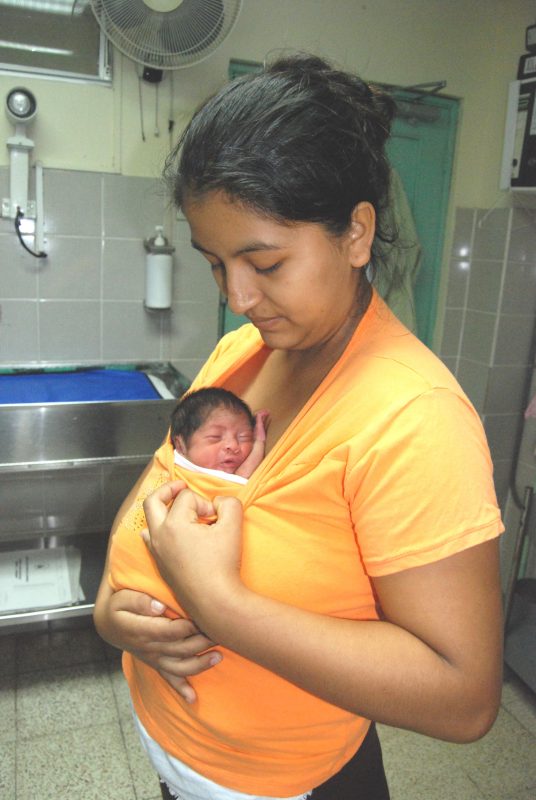 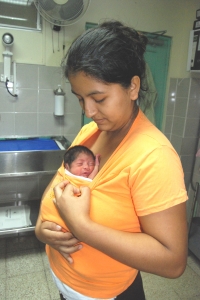 A team of nine, from Frederick Memorial Hospital and Johns Hopkins Hospital visited two hospitals in Ecuador; Hospital Gineco-Obstrecico Enrique Sotomayor and Hospital de Nino Roberto Gilbert I. Once again, the mission was lead by Dr. Fabio Olarte. The team, with local Neonatologists, made rounds in the Neonatal Intensive Care Unit (NICU). A report was submitted to the hospitals regarding the implementation of modifications to their own patterns of care and administrative steps to provide better me

dical care based on current evidence which will result in better outcomes and a decrease in mortality. During rounds, ninety-three patients were seen at the NICU in both hospitals and lectures were given to one hundred and five nurses. 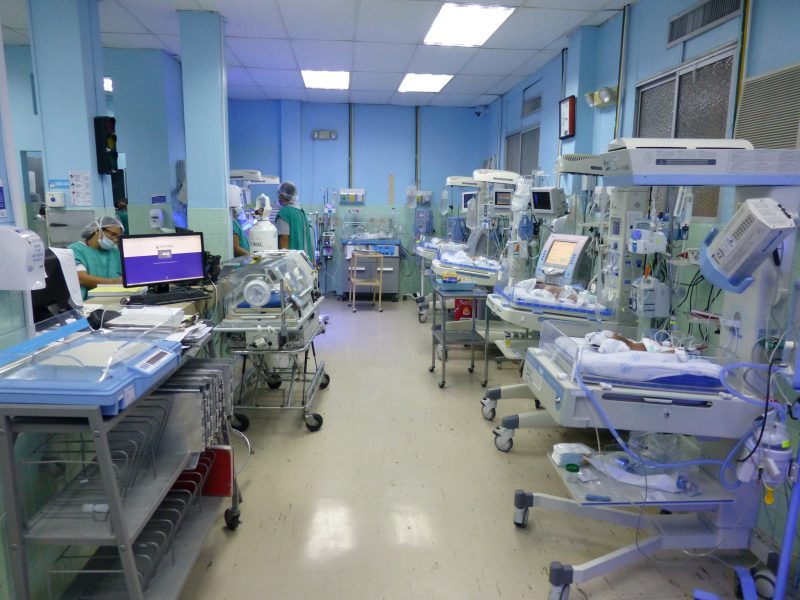